He previously worked at the Howard Center for Investigative Journalism, the Capital News Service and The Ledger in Lakeland, Fla. His work has appeared in the New York Times, Washington Post, Associated Press and elsewhere.

Stories I worked on from the Howard Center for Investigative Journalism at the University of Maryland. 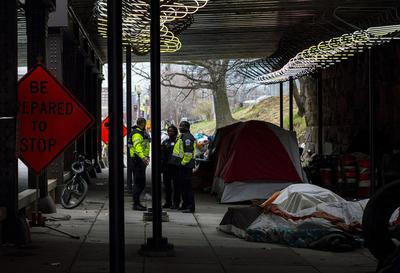 Cities try to arrest their way out of homeless problems

FORT WALTON BEACH, Fla. (AP) — In the nine years he has been homeless, Kenneth Shultz has spent one of every three nights in jail. The 71-year-old retiree has been charged with trespassing 96 times, including after he fell asleep behind gas stations, outside office buildings and in a city park. His 1,034 days in jail have come with a crushing debt of $41,311 in court costs, fines and fees and an estimated taxpayer tab of nearly $50,000. 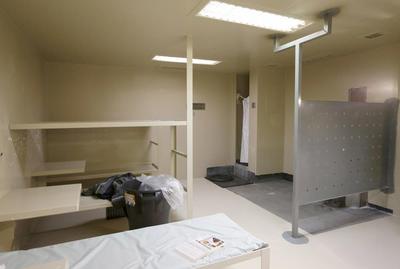 In a county jail in central Texas, an inmate on suicide watch begins strangling himself with a phone cord. The guard watching him does not rush in because of security rules that prohibit him from going into a cell alone, leading to an agonizing 10-minute wait before another staffer arrives to provide backup. 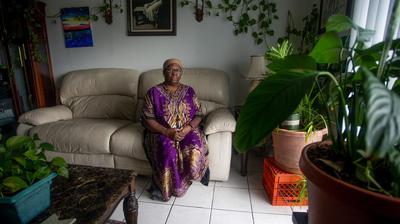 A two-month investigation by the Howard Center for Investigative Journalism at the University of Maryland found that cracks in the federal law appeared immediately. Confusion about the moratorium’s language, which played out in conflicting guidance from federal agencies and the courts, led to selective enforcement. Landlords were expected to determine for themselves whether their property was covered by the law. And renters had virtually no legal help to fight back if wrongfully evicted. 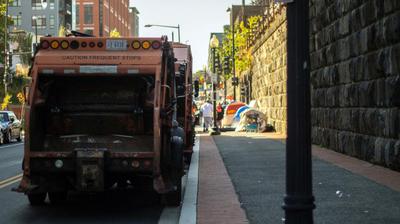 CDC says 'no' to clearing encampments during coronavirus outbreak

People living in outdoor homeless encampments should not be evicted during the outbreak of the novel coronavirus unless they can be moved to individual housing units, the Centers for Disease Control and Prevention recommended late Sunday. Living outside for prolonged periods of time has long been associated with greater health risks. But the recommendations posted on the CDC’s website said the short-term impact of clearing the tents and temporary structures would likely increase the risk of spreading the virus because people would scatter to other parts of the community. 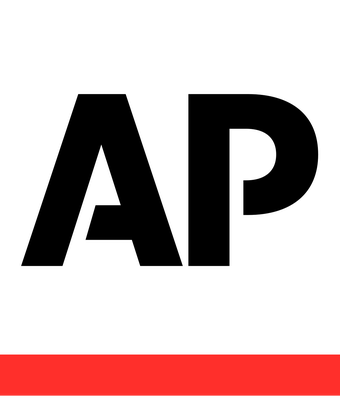 WASHINGTON (AP) — A new federal plan to end homelessness released last week by the Trump administration calls for a reversal of Obama-era “housing first” policies. The plan, released Oct. 19, is the first from the United States Interagency Council on Homelessness since President Donald Trump fired its executive director last year and replaced him with Robert G. Marbut Jr., a former government consultant who has recommended homeless support systems that rely on the threat of jail to push homeles
Close ✕